Zone Out to Home In

Written by Priority Lending Admin on May 24, 2017. Posted in General. 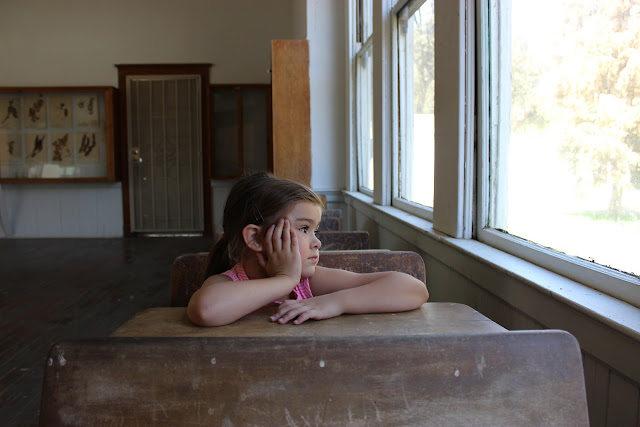 On the heels of my recent music-inspired blog entry, someone in our office emailed me the following line from the song “Stressed Out” by Twenty One Pilots:  Out of student loans and tree-house homes we all would take the latter.  While there’s no arguing that a home loan is preferable over a student loan, it made me think of another line from the same song: Used to dream of outer space, but now they’re laughing at our face saying, “Wake up, you need to make money.”  In other words, no amount of dreaming or wishing things were different is going to change the realities of life.  Wow, that just sounded really depressing – sorry!  Allow me to try and turn that frown upside down (and THAT sounded REALLY cheesy – sorry).

A recent study conducted by a psychologist at University of North Carolina Greensboro found that daydreamers showed better functioning skills and ability to focus when required by the context of the situation.  Further, he found that those who daydream and let their minds wander in their daily lives were more open to different experiences – this openness to experiences has been shown to be the strongest personality predictor of creative success.

Daniel Coleman, author of the book Focus: The Hidden Driver of Excellence, has also linked daydreaming to positive self-reflection and the ability to foster new ideas without judgment.

So what’s my point?  A daydreamer isn’t someone who has his head in the clouds and lives in La La Land; a daydreamer is someone who lives in reality but has no problem searching for alternatives no matter how unrealistic they may SEEM.

Without ever talking to anyone or doing any research, tons of folks who have student loan debt believe they won’t be able to purchase a home until they either pay off that debt in its entirety or win the lottery – and many believe the lottery is more likely to happen.  That’s a mindset of someone who doesn’t daydream – these same folks claim they’re just being realistic.

However, a daydreamer – despite her student loans – is going to reach out to a mortgage professional to see what options are available to get into that home sooner than hitting the lottery (or having her fist grandkid).  And she’s going to learn – happily – that there are ways to address the student loans that open the door to purchasing her first home.

This same “daydreaming” mindset can be helpful in seeking out options available to someone who has gone through a bankruptcy, foreclosure, or short sale previously.  The waiting periods can be MUCH shorter than they believe.