Written by Priority Lending Admin on May 22, 2017. Posted in General. 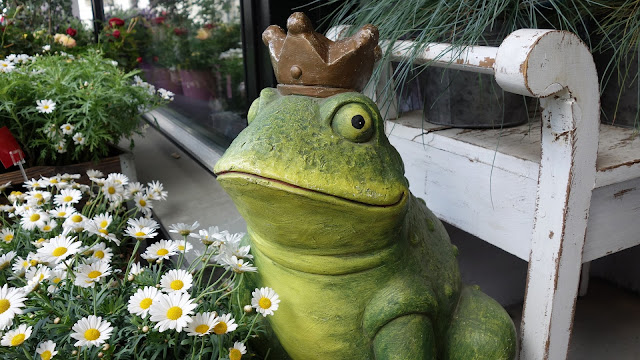 Please allow me to introduce you to a gentleman by the name of Benjamin Hammond Haggerty. He didn’t
invent a cure for a dreaded disease or build an engine that runs on hugs and sunshine. However, what he did
may have greater influence on and provide more inspiration to our current generation of first-time homebuyers
than any inventor in the 21st century. So what did he do, you may ask.
In 2000, he stood up to decades of “how things are done,” went against the advice of some of the brightest and
most successful minds in his industry, and struck out on his own: he recorded an EP (album) and distributed it
all by himself. In essence, he told the record executives he didn’t need them and their infrastructure to be
successful – and he was right. You may know Mr. Haggerty better as Macklemore.
That first album, titled “Open Your Eyes”, only sold 15,000 copies – which is 15,000 more than I’ve ever sold –
and I’m reasonably certain the proceeds from those sales didn’t buy him a big house, or any house for that
matter. He had a plan, though, and he was sticking to it. Never looking back, he released a bevy of chart-
topping hits all on his own under his own label that have made him, to use a technical term, stinking rich. I’m
fairly confident he’s living in a nice house now – he’s earned it. For first-time homebuyers, this is an especially
poignant (and inspiring) lesson: first, Macklemore didn’t listen to the experts who told him he couldn’t release
music under his own label; second, he went into this whole thing with a plan not expecting to be “one and
done”.
For most potential first-time homebuyers, getting into a home that has a chef’s kitchen complete with Sub-Zero
refrigerator and a Viking range, hardwood floors throughout, a six-head shower in the master suite, and a
backyard patio overlooking an infinity-edge swimming pool just isn’t realistic. What IS realistic is the
possibility of purchasing a home that has older kitchen cabinets that have been painted a color you didn’t know
existed, a living room with shag carpeting, a master bedroom that will double as a home office with a bathroom
that has a shower the size of a telephone booth, and a backyard with a lawn that has crabgrass – and if you ask
nicely, the sellers MIGHT throw in the inflatable kiddie pool. Anyone who tells you that you shouldn’t “settle”
for that should be told that their advice is as welcomed as that which the record companies gave to Macklemore.
This is the first step in YOUR plan.
As I said, you MUST NOT see this as settling – you should see it as strategizing. The hideous cabinets, the shag
carpeting, and the crabgrass are all cosmetic. With a couple of YouTube videos and elbow grease on the
weekend, those items can be addressed fairly inexpensively – that’s Step 1. The master bedroom and the tiny
bathroom are the Step 2 items in your plan – and Step 2 could manifest itself as moving later to another house
with a more ideal master bed/bathroom configuration (so you just have to “tough it out” for a while) or a
negotiation that takes place at the purchase of the home to reduce the price and includes a renovation holdback
in your original mortgage. With the right mortgage company (hint hint), you have a lot more options in that
department from the outset.
There’s nothing wrong with WANTING to have that ideal home as your first purchase, but I’m willing to bet
that if you got it straight out of the gate, you’d grow tired of it sooner than you think and just want something
bigger and grander. Macklemore has a song called “10,000 Hours” – it’s about the scientific concept that it
takes 10,000 hours of practice to become really good at something and see the value of your hard work. Doing
the math, 10,000 hours is only a little over a year – you can live in a “less than ideal” house that long, right?