The Waiting (is the Hardest Part)

Written by Priority Lending Admin on July 31, 2017. Posted in General. 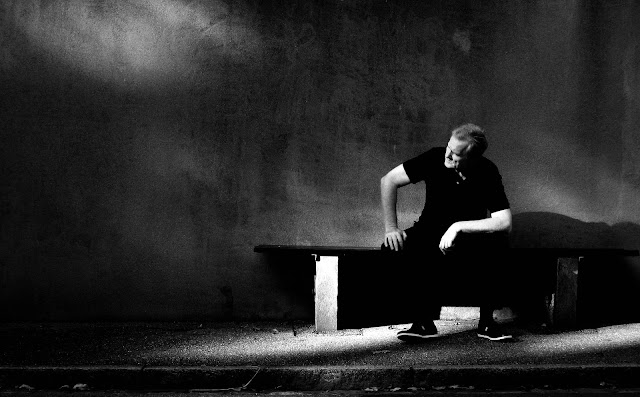 Full
disclosure: this week’s missive is more for the consumer than for the
realtor.  I
can promise, though, that for all the realtors who read this, you’ll most
likely find yourself saying or thinking something along the lines of “preach
on, brother”, “testify”, “amen”, or “you got that right”.  With
that in mind, I implore you ALL to read on.
Recently,
I received my monthly wireless phone bill, and it was $20 higher than it should
have been.  I had made some changes on my
plan a little before that, but my monthly bill’s amount was supposed to stay
virtually the same –
in fact, my first bill after the changes was a little bit less than my usual
amount.  Bonus!  Befuddled, I called the company and asked the
operator to help me understand why my bill was $20 higher and then find a way
to get it back down to the price I had been promised when I had made the
changes to my plan.  Long story short:
the operator with whom I had originally made the changes had promised me one
thing, and the billing was something entirely different.  The “new” operator patiently tried to explain
the math to me to demonstrate that my new $20-more bill was correct, and I kept
politely stopping her with, “I’m not arguing the math –
that would be like arguing that water isn’t wet or that Kim Kardashian
should write a book giving marriage advice.
What I’m upset over is the fact I was promised my bill wouldn’t change,
and it did.”
She
kept trying to explain that the math was correct and there was nothing more she
could do about the monthly bill amount.  Remaining
calm, I said to her, “I appreciate everything you’ve done for me today, I
really do, but I do need to speak with a manager.  I truly believe someone at that level is
given a little more leeway, and that’s no slam on you.”  Five minutes later, I was talking with a
manager, and twenty minutes later, I had a $240 credit (12 months X $20) to be
applied to upcoming bills on my account.
All told, this experience took well over an hour –
yes, an hour of my life I’ll never get back, but I got some compensation out of
it.  I would have liked to see the
$20/month taken off my bill FOREVER, but I took what I thought I could
reasonably get.
For
those of you who are about to wade into the waters of home buying, let this
rather strange story help you in your quest.
My goal when I picked up the phone to talk to the wireless company was
to get my $20 back –
in Fantasy Land, that should have taken about five minutes, but here in the
real world, it took over an hour –
and I wasn’t going to hang up until I got some resolution.
Once
you’ve found the house you want to buy and put in an offer, PLEASE DON’T EXPECT
it to be accepted within five minutes (or an hour) and be on your merry
way.  Your
goal is to get that house, but there are a lot of things that will be out of
your hands and in the hands of others –
PREPARE yourself to be patient and know THERE WILL BE COMPROMISES.  This could take many forms: closing on a
later date, digging through old file boxes to find that ONE piece of paper the
underwriter wants, dealing with a seller’s last-minute request, etc.  Just remember the goal (the house) and what
that goal is going to make possible for you: a place to raise a future family,
a gathering point for friends and loved ones where you have enough room that
you don’t have to sit on laps to watch the Super Bowl, a place without a pervy
landlord (unless you’re the landlord, and then all bets are off), etc.  Lastly, remember that your real estate agent
IS management: she/he has the leeway to get the deal done (as long as it’s
legal).  Happy buying!