The Beauty of Ugly

Written by Priority Lending Admin on August 7, 2017. Posted in General. 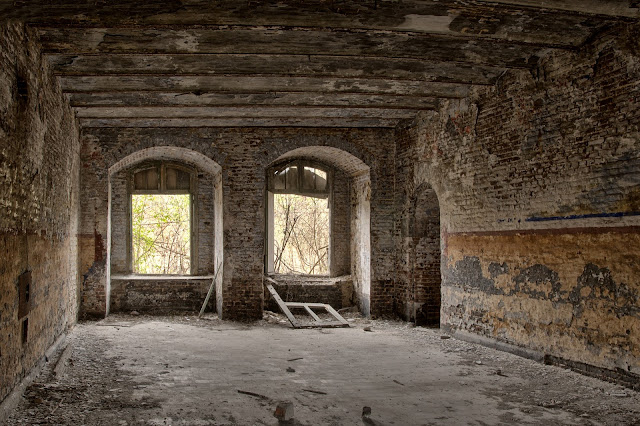 There’s
an old saying, “A face only a mother could love.”  (I can assure you it was invented centuries
before I was born.)  That saying, though,
does remind me of the actor Steve Buscemi.  Most everyone knows he’s made a career for
himself being the “weird looking guy” in movies, and I’m going to take a wild
guess and say his paychecks have been healthy enough to buy a couple of houses.  With that said, though, I’m sure in very
short order, he realized that he wouldn’t be winning the parts of Ethan Hunt in
“Mission: Impossible” or Logan in “X Men” –
he sought out what he thought was available and reachable.
Ideally,
most of us want the brand new house that no one has lived in before us or the
beautifully maintained house that has a fully remodeled kitchen and newly
expanded master bathroom.  Conversely,
we’re not walking around and saying to ourselves and anyone who
will listen, “I want the house that had a small fire on the back half of it
twelve years ago and has never been repaired.
An added bonus would be if it had a cracked foundation!”  In most parts of the country, at present,
we’re running into a significant inventory shortage, and the houses with fire
damage and cracked foundations are quickly becoming what’s left after the
bidding wars have occurred and only one “winner” (per house) has emerged.  In 99% of these cases, these homes are “unlendable”
–
it’s a weird term the spellcheck on your computer will tell you is incorrect or
nonexistent, but in the real estate/mortgage world, it’s both real and a really
big problem.  Even for someone who has
the guts to take on a project like this, while these properties are “unlendable”
(meaning: most mortgage companies won’t lend on such a property), these same
gutsy people don’t have enough cash lying around to purchase these
properties.  Enter: the wholesaler.
Put
simply, a property wholesaler will approach the owner of a property (in most
cases the property is distressed to some degree and unlendable),
agree on a price, put the home under contract, and then market the property to
a list of investors so one of them will purchase the property for a higher
price.  The investor will rehab the
property, get it to a point at which it is now “habitable” (this also means
it’s eligible for lending), and either keep it as a rental property or turn
around and sell it to someone who will purchase it through a mortgage.  That’s property wholesale in VERY broad
strokes.
In
these days of low inventory, knowing a wholesaler can give you an edge, but
you’ll have to be a little patient.  One
way a relationship with a wholesaler could benefit you is they often have the
connections to find these less-than-desirable properties (they’re in desirable
areas; their conditions aren’t desirable) that many don’t.  Although these properties are considered
conventionally “unlendable”,
we can help you find financing options that will enable you to purchase the
property from the wholesaler and do the remodeling to make the property
habitable that many mortgage companies can’t or won’t provide.  Another way a relationship with a wholesaler
could benefit you is you can ask them to connect you with some of their regular
investors who generally sell rather than rent out the finished properties –
these investors could give you first look at a property even while the
remodeling (you know, the highly desirable remodeled kitchen and expanded
master bathroom) is being completed.  Of
course, once it’s completed, the home is habitable and lendable –
and everyone does the happy dance.
So,
the next time you’re watching “Grown Ups” or “Billy Madison” and you see Buscemi
playing his own brand of weird, you can say to yourself, “If someone who looks
like that can get a house, so can I!”