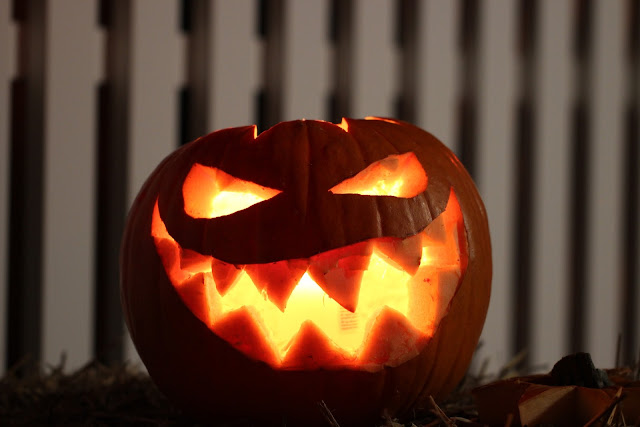 Do you have that friend or family member who pronounces a fairly common word incorrectly on a regular basis? Or, do you know someone who’s pretty intelligent but consistently conjugates one particular verb incorrectly? I have a friend of almost 20 years when something isn’t quite going his way, he gets “fustrated” – this friend is a very successful, college-educated professional who works with executives at the C level every day. In the conjugation department, I have a relative who constantly says “I seen that” – I’m not sure if he knows that the word “saw” isn’t just something you use to cut through a log or plank.

The next time you find yourself in a discussion with a handful of people, watch for the use of the word “impact” and listen to the way it’s being used. I’m willing to bet you’ll hear this phrase: “I was impacted by . . .” Until relatively recently, the “translation” of that phrase would have meant that the person was, literally, crushed like a stone by something – so if the person was still alive to tell the story, then you were talking to a member of the Justice League or one of the Avengers, someone with superhuman strength. Over time, though, saying that you were “impacted by” something has become acceptable in the English language to mean that this something has significantly affected you – and left you standing unscathed by a one-ton rock. (And yes, it has AFFECTED you, not EFFECTED – that’s a lesson for another day.) Words are funny.

Speaking of funny words, the word “mortgage” has its origins in Old French that translates to “death pledge” – spooky! Granted, for anyone who hasn’t yet purchased a home, the idea of entering into a contract to pay back a ginormous sum of money over a 30-year period can be pretty overwhelming, even spooky. However, let me throw you a curve: the word “rent” has its origins in Middle English meaning “to tear, rip”. When you rent instead of buying a home, you’re metaphorically tearing a hole in your financial pockets – the money’s just falling out and landing in someone else’s pocket who carries the mortgage. With a mortgage, you have the benefits of building equity, enjoying a tax deduction, painting the kitchen whatever color strikes your fancy, and hanging a framed velvet painting of dogs playing poker on any wall you choose.

I’m going to throw one more word at you: “faith” – don’t worry, I’m not going to get religious on you. Faith can be defined as holding a belief in something for which there is incomplete evidence. I point that out because, quite often, buying a house is referred to as a “leap of faith” – but I can’t disagree more. Millions of people have purchased homes and realized the benefits detailed above – THAT is rather COMPLETE evidence, wouldn’t you say? Conversely, I would say that believing one can continue to rent a home and realize those same benefits is based on VERY incomplete evidence – and THAT’s spooky!