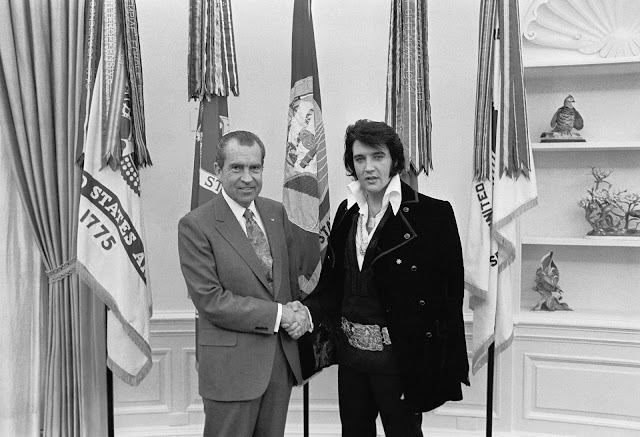 If you’ve learned one thing from reading these columns, it’s this: I don’t read a ton of books by or about the French philosopher Descartes or spend large amounts of money traveling the world to view the Masters’ paintings in far-flung museums – my entertainment and sources of knowledge run to the more . . . mundane, if you will. Well, I’m not about to disappoint.

In the movie Men in Black, the two main characters J & K (played by Will Smith and Tommy Lee Jones, respectively) have recently met and K is trying to recruit J to join the clandestine government agency that monitors aliens on planet Earth. Agent K has just shown J a lot of things that are hard to believe/explain and urges J to keep them secret. At this point, J interrupts him, and this piece of dialogue ensues:

J: Why the big secret? People are smart. They can handle it.

All too often, we listen to others around us on everything ranging from politics and where to find the best street tacos to technology and which actor played the best Batman – and we come to conclusions without basing them in our own research or inquiry. We just KNOW that the iPhone is the best smartphone available on the market (even though we haven’t owned or used one) or that the food truck called Let’s Taco ‘Bout Food can’t be beat (even though it’s located in a city 350 miles away from us, and there’s a good chance we’ll never make it there to sample the goods). In other words, we’ve just adopted a mindset based on the prevailing opinion of a group and refused to step outside of that group and see what works for us as an individual.

For example, everybody KNOWS that you have to have a 20% down payment to purchase a house. Sure, that’s true IF you don’t want to pay mortgage insurance at the beginning of your loan, but the 20% down payment is NOT an absolute requirement for getting a mortgage. Everybody KNOWS that an FHA loan is only available for first-time homebuyers. Um, no. There are certain hoops you have to jump through for an FHA loan, but it’s available to more than first-time homebuyers (and you only need 3.5% for a down payment). Everybody KNOWS that you have to have at least a 620 FICO score to qualify for a loan. While it’s true that the higher the FICO is, the better your options are, a 620 FICO is not the absolute cut-off point.

I’m fairly certain I’ve sort of harped on this before, but I think it bore repeating – or maybe I bored you by repeating it (sorry). My point is this: rather than KNOWING what is and isn’t possible, don’t be afraid to ask. More often than not, you’ll find that what you KNOW is true but isn’t the ONLY possible truth – like Elvis not really being dead but having returned to his mother planet.