Written by Priority Lending Admin on October 30, 2017. Posted in General. 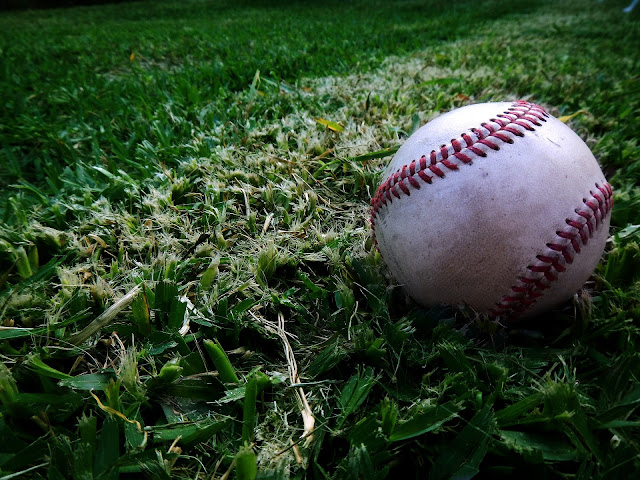 Back when the 2017 baseball season started (what seemed like twelve years ago to many), the Los Angeles Dodgers had an overall payroll for their roster totaling over $240 million – that’s a lot of money for men who wear tights, eyeliner, and play a game for a living. The next highest payroll was the New York Yankees at a little north of $201 million. Facing the Dodgers currently in the World Series are the Houston Astros, and they started the season with a payroll of approximately $124 million. Just for comparison’s sake, the Astros were #18 on the payroll list, meaning that there were sixteen teams beside the Dodgers who spent more on their rosters and did NOT make it to the Big Game (actually, it’s Games – plural – and they seem to drag on forever).

In essence, we’re witnessing a battle for jewelry (the highly coveted World Series Ring) and the chance to visit the White House without having to wait in line for a tour with one team paying $116 million more than the other team to be a part of this. It remains to be seen who’s going to win this, but it’s GOT to be a little galling for the Dodgers to realize they’ve clearly overpaid for their ticket – it’s like being on a luxury cruise for which you paid full price and have a nice cabin only to overhear the couple next to you on the Lido Deck that they paid practically half of what you shelled out, and they have the biggest cabin on the ship! When the World Series is over, and a victor is declared, it will obviously come down to one team outperforming the other – not how much money an owner decided to pay to cobble together their team.

Whether you’re looking to sell your home or buy one, this little slice of life taken from the baseball world is something you should take to heart. It doesn’t matter how much your prospective agent says she/he is willing to spend to market your property or what they’ll do to get you THE house, you should only concern yourself with one thing, and one thing only: their stats. Point blank ask them to show you their numbers – and the way they respond will tell you volumes, too. If they sidestep the question and try to show you their Yelp reviews and testimonials on their website, keep this in mind: these things can be . . . manipulated. That’s obvious, right?

Let me give you one more piece of advice: while you may think you’re the local equivalent to a member of the Shark Tank, I would recommend against trying to whittle down an agent’s commission. Rather than seeking out the agent who’s willing to do the job for the least amount of money, look for the agent who’s willing to work the hardest for you and produce the best results.

With all that said, I have one parting wish for you: may whoever you choose to represent you be able to help you faster than the length of a baseball season!