Written by Priority Lending Admin on August 14, 2017. Posted in General. 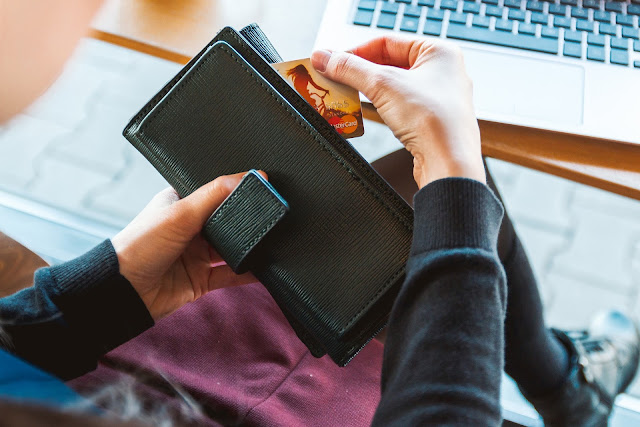 Right
up front, I’m going to admit that this week’s edition is going to be HEAVILY
borrowed –
nay, copied word for word –
from an article recently written by Ken Harney, a gentleman who covers housing
issues on Capitol Hill for The Washington Post Writers Group.  He does a great job of citing rules and
sources –
it would be sort of dumb for me to try and rewrite it and try to pass it off
for my own product.  Read on:
You’ve almost certainly seen or heard
pitches for “credit-repair” services promising to clean up your credit
problems, reduce your debt or even raise your credit score by 100 points.
But experts warn that these services can
do far more harm than good to mortgage seekers — even get them rejected on the
spot.
In fact, the Consumer Financial
Protection Bureau has won two new legal settlements worth more than $2 million
in penalties against credit-repair companies.
The CFPB alleged that Prime Credit, IMC
Capital, Commercial Credit Consultants and Park View Law charged clients
illegal advance fees and misled customers about what could be done for them.
The defendants neither admitted nor denied the allegations, but they agreed to
the settlements.
Under federal law, credit-repair
companies may seek payment only when they can document improvements made for a
client. Up until then, consumers shouldn’t have to pay a cent. But the
companies in the settlements required an initial “consultation” charge typically
of $59.95, hundreds of dollars for a “set-up fee” and monthly fees of $89.99.
For typical clients — and there were
thousands of them — the companies sent letters to the national credit bureaus
challenging “much of the negative information” in credit reports, “even if that
information was accurate,” according to the CFPB. The companies then didn’t
follow up or determine whether they had raised clients’ scores.
“We run into the damage they do every
week,” said Joe Petrowsky, president of Right Trac Financial Group in Connecticut. But “you
can’t get a mortgage with outstanding disputes” on your credit files.
Thomas Conwell III, CEO of Michigan-based
Credit Technologies, which provides credit reports to lenders, says, “There is
nothing any credit-repair company can do that consumers can’t do for themselves
faster and at no cost.”
I
realize I wrote about this not too long ago, but I believe these recent
developments concerning the CFPB’s actions warrant bringing this back for a
second look.  Keying off of Mr. Conwell’s
comments above, potential home buyers can do this for themselves –
and we can help direct their efforts.
They should save that money and buy themselves a nice house-warming
gift!  With anything left over, we
wouldn’t say no to a box of doughnuts or a pizza.