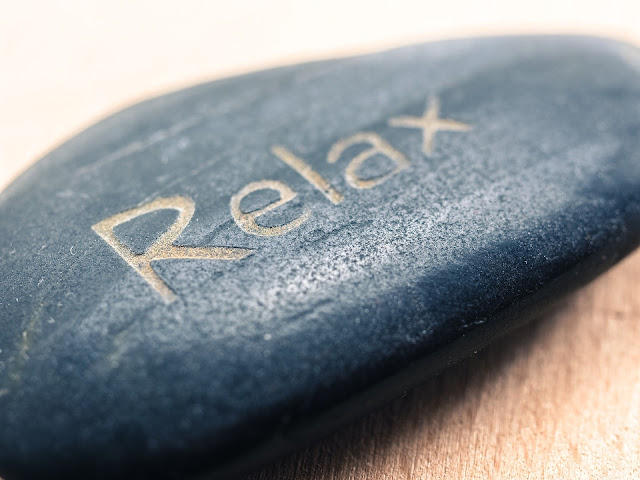 By all accounts, 2018 should be very interesting with news that home values continue to rise with demand for homes showing absolutely no slowing.  So, with this new year upon us, I wanted to write something that would be useful – something that would act as a good jumpstart for what lies ahead of us – and the more I thought about what that could be, my mind kept going back to a very fundamental truth I had been taught when I was going through my licensing class.  It’s nothing earth-shattering, and many of you are going to chime in with a collective “well, duh”, but I’ll soldier on for the sake of filling up some space (and reaching those who either didn’t know it or don’t mind a gentle reminder). The question was floated out there: “Why doesn’t the seller of property get to pick the escrow company?” The obvious answer is, “Well, because that’s the law,” but the deeper answer is more interesting – and that answer is just one word: Leverage. The instructor of my licensing class gave an example to expound on that one-word answer, and it goes like this: Kyle, a software engineer, was buying a home that was being built.  Being the stereotypical, A-type engineer that he was, Kyle would stop by the building site on a fairly regularly (let’s call a spade a spade and just say “daily”) basis. On one of his daily visits, he saw that there was a plumbing problem on the second floor of the house, and it was causing major problems with the drywall, ceiling, flooring, etc. Upon seeing this, he speed-dialed his Loan Originator, Mindy, and proceeded to lose his mind. After hearing Kyle out and giving him a chance to find a brown paper sack to breathe into to stop hyperventilating, she told him he had absolutely no reason to worry because they had chosen an escrow company that was not associated with the builder. Between breaths into the paper bag, Kyle asked her to explain, and she said that the builder had good reason to make sure everything is fixed to his liking because Kyle had “leverage.” While Kyle could appreciate the dulcet tones of Mindy’s voice and the confidence with which she addressed his . . . freak out, he asked her to elaborate (as he almost choked himself by inhaling a receipt that was inside the paper sack).

She said, in very simple terms, that when it comes time to close, they (Kyle and Mindy) will have demonstrated that they did everything that was required of them by closing the loan on time. However, the builder is not going to get paid from the escrow company until they can demonstrate that they have fixed everything on the punch list to Kyle’s satisfaction. Kyle has leverage because the builder REALLY wants to get that check from the escrow company. Had Kyle allowed the builder to direct him to their favored escrow company (as they had tried to do), he would not feel quite so confident that the builder had proper incentive to fix what the plumbing problem had caused – he would have had little or no leverage.

Make 2018 a great year – all the ingredients are there for the mixing – and trust The Process. It doesn’t assure perfection, but it certainly gives you confidence that it’ll all work out in the end.