Bicycles and Candy Bars: Qualifying for a Mortgage

Written by Priority Lending Admin on June 25, 2017. Posted in General. 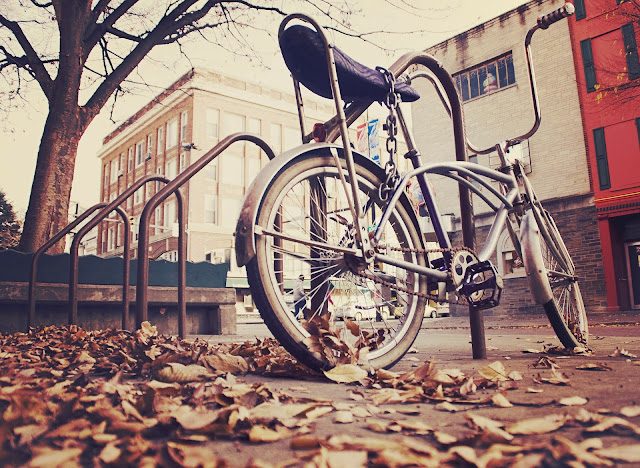 We use and hear the term “don’t put the cart before the horse” quite often whenever someone is doing something out of order.  In the real estate world, there’s a similar saying that REALLY needs to catch on and be found on the lips of everyone and their dog (you know, for those who have talking dogs): “don’t go looking at houses or call a realtor until you’ve been prequalified by a lender.”  (Granted, it’s not quite as catchy as the cart-and-horse bit, but give it time.)
Let me break it down into a very simple analogy: you, as a 12 year-old child, want to go to the store to buy a candy bar.  You know that your parents won’t let you go to the store unless your friend goes with you.  You tell your friend that you’ll give her part of your candy bar if she goes with you – she’s in!  The two of you make the trek to the store on her bike; you’re sitting behind her on the seat.  At the store, you walk in, pick up the candy bar, take it up to the counter, and the clerk rings it up.  When the clerk asks you for the amount required, you look up at him and announce that you don’t have enough money.  While the clerk asks you to move along, your friend is mad (and still a little winded from having to pump the both of you to the store on her bike).  Now you have to go all the way back to your house to see if your parents will float you what you need – and if they don’t, your friend will be REALLY upset.
You, of course, are the home buyer.  Your friend is the realtor.  The candy bar, obviously, is the house, and the store/clerk is the seller.  It would have made a lot more sense (for everyone involved) if you had gone to your parents BEFORE you involved anyone else and asked them for some money – you should have already had a general idea as to how much that candy bar was going to cost.  (Side note: you could make the argument that the friend is PARTIALLY at fault for not asking if you had the money before she put you on the back of her bike and started pedaling furiously toward the store, but it’s ultimately on you.)  So, before the scenario above unfolded, if your parents had given you the money, everyone would have been happy: the store would have made the sale, your friend would have received her promised portion of the candy bar, and you would have your candy bar (and possibly the start of a nice sugar coma).  Had your parents decided not to give you the money, for whatever strange reason parents deny their children certain things, you would have had to decide either to go for a lower-priced item at the store or wait until you had saved up enough later to get that coveted candy bar.
Yes, this analogy is COMPLETELY DORKY – I’ll freely admit that – but it clearly demonstrates how COMPLETELY DORKY it is to NOT go to the mortgage company BEFORE ANYTHING ELSE.  And once you have come to us to get qualified, we can pair you up with an agent we know will both fit your personality AND be best equipped to handle your transaction.  That last part is HUGE: since we helped get you qualified, we know what challenges might lie ahead based on your specific financial standing, so we’ll be able to pair you up with an agent who has helped their clients overcome similar challenges and convert them into successful transactions.
I’m simply suggesting, for the sake of everyone’s sanity, that this is the most logical way to approach the home-buying process.  Speaking of logic, I can think of a more modern version of the cart/horse saying: “Don’t go drinking a kale smoothie unless you’re absolutely sure there’s NOTHING left to eat.”  You get my drift, right?