Written by Priority Lending Admin on November 13, 2017. Posted in General. 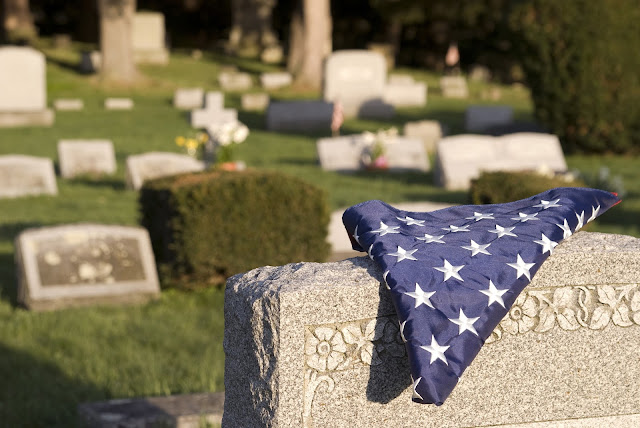 In 1921, an unknown World War I American soldier was buried in Arlington National Cemetery on a hillside overlooking the Potomac River, and this became the focal point of reverence for America’s veterans. Similar ceremonies occurred earlier in England and France, where an unknown soldier was buried in each nation’s highest place of honor: in England, Westminster Abbey; in France, the Arc de Triomphe. These memorial gestures all took place on November 11 in universal recognition of the celebrated ending of World War I fighting at 11 a.m., November 11, 1918 (the 11th hour of the 11th day of the 11th month). The day became known as Armistice Day. In 1954, to honor ALL veterans, President Eisenhower signed a bill proclaiming November 11 as Veterans Day. While many people don’t know the origins of Veterans Day, there are as many people – if not more – who have a lot of misconceptions about a VA Loan. Allow me to highlight and correct some of these myths:

Myth #1: VA Loans are not a great option for a buyer.
Ha! Not only can you borrow over $400K with no down payment and no private mortgage insurance, VA Loans have a higher allowable debt-to-income ratio than many other products!

Myth #2: It’s a “one and done” product
Double ha! While there are some restrictions, you can use your VA Loan eligibility as often as you wish – it’s even possible to have more than one active VA Loan at the same time. Also, if you’ve lost a VA Loan to foreclosure in the past, that doesn’t mean you’re no longer eligible.

Myth #3: VA Loans have slow turn times, too much red tape
You’re KILLING me here! VA Loans can close just as quickly as other products. Now, in the past, every VA Loan had to be reviewed and approved by the Veterans Administration, and they had a lot on their plate – but that was YEARS ago. Get with the times!

Let me throw out just a handful of things to consider – things that many agents and homebuyers alike either don’t know or have forgotten: even a low credit score can qualify a borrower for excellent rates and terms; bankruptcies and foreclosures are treated much more leniently with this product; and since private mortgage insurance isn’t required, the buyer can afford more in her/his monthly payment.

While we can ALWAYS do more to thank the women and men who selflessly serve in the armed forces, the least we can do is make sure they know what they’ve earned and deserve! THANK YOU, Veterans!