Written by Priority Lending Admin on May 8, 2017. Posted in General. 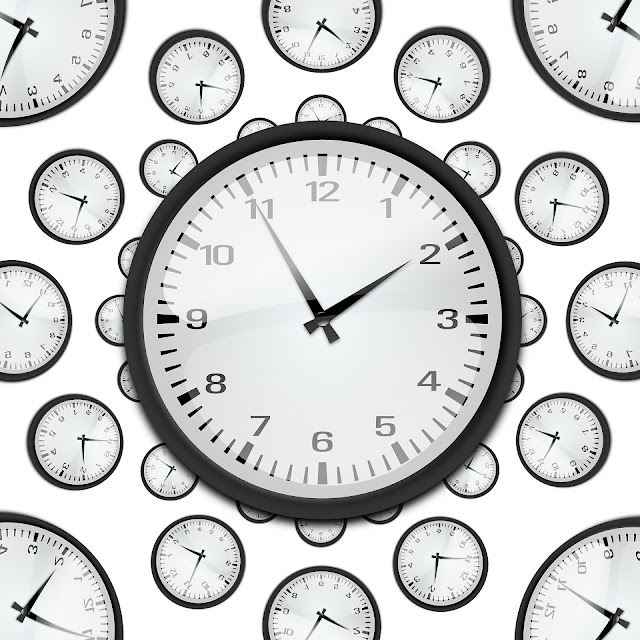 Right
now, there’s a popular . . . I’m not sure what to call it, honestly, but it’s a
thing a bunch of people are doing on Facebook where they post a list of ten
concerts they’ve supposedly attended, and you have to guess which one is an
outright lie.  I’m not sure if the object
of this “game” is to see how well your friends (you know, all 3,642 of them on
Facebook) know you and your concert attendance habits or how cool you want
those 3,642 people to THINK you are for having attended the concert of at least
nine bands.  While I’m certainly not THAT
old, social media causes me to SMH more often than LOL.
At
any rate, the gist of today’s article is going to be SORT OF similar: I’m going
to tell you three things related to the mortgage/real estate world, and only
one of them is going to be absolutely true.
Don’t
worry, I’m not going to make you guess –
but you can play along that way if you wish.
According
to a recent article I read online, industry experts are telling potential home
buyers that they might want to think about waiting until August or September to
purchase a home to get the best price possible.
They’re basing this on past data showing that, in most markets, home
inventories spiked in those months, which means buyers have more selection and
a stronger position to negotiate a better deal.
Okay, I’m not saying this is patently false –
they’re basing this on historical data, and I’m sure these experts are very
smart people whose mothers are very proud of them –
but 2017 is . . . well, it’s weird, to put it mildly.  Using housing and sales data from 2016 to
indicate what will happen in housing and sales in 2017 would be like predicting
Leonard DiCaprio
would win the Best Actor Oscar again in 2017 because he won it in 2016.  I digress, sorry.  Inventories are ridiculously low at present,
and it’s not looking to vastly improve over the next 3-4 months to give buyers
that advantage.
Next,
a similar report indicated that, based on historical data, the first half of
May is the very best time of the year to list because you’ll see a $1,500 boost
to the final sale price.  In other words,
you have only ONE WEEK from the date of publication of this article to list
your house.  HURRY!!!!!!!  Sorry, I got whipped up into a frenzy by
those same pointy-headed experts using past data to prognosticate the
future.  Again, I’m not saying they’re
wrong (or that their mothers have any reason NOT to be proud of them), but
being in the perfect storm that is 2017 –
gobsmackingly
low interest rates and equally low inventories –
I think you’re safe if you list your house on May 16th
or later.
Now,
for the absolute truth!  (See, I told you
I wasn’t going to make you guess.)
Whether you’re the seller, the buyer, or one of the real estate agents
involved in the transaction, when you’re throwing around dates for the close of
escrow, I would strongly recommend shooting for the middle of the month.  Loan officers and escrow officers are paid
based on what closes in a given month, which means that the last few days of
each month are absolutely insane in their offices.  If you want your transaction to get the best
handling and most careful attention, set the close for the middle of the month
because people’s heads don’t catch on fire until about the 23rd
or 24th
day of the month.  Also, by closing in
the middle of the month, you have some wiggle room for coordinating moves and
other logistical matters without being crushed for time –
you might even have time to catch a concert or two and brag about it on
Facebook.  SMH.