Written by Priority Lending Admin on August 28, 2017. Posted in General. 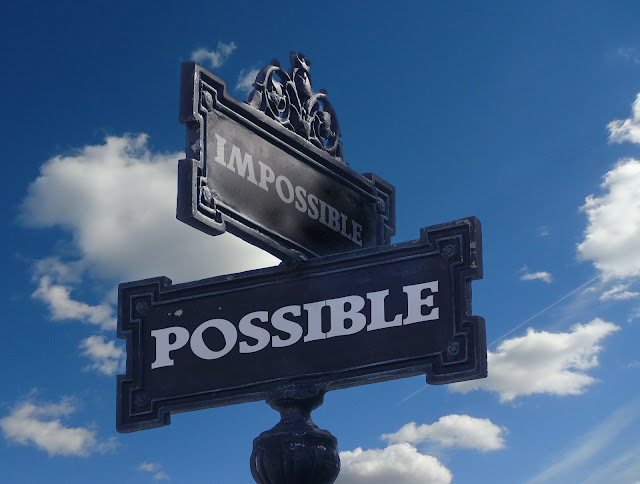 Recently,
I came across an article about the top grossing movies of all time, and my mind
immediately ran to the likes of Titanic and
Star Wars.  However, the author of the article factored inflation
into the equation to determine which movie truly had the greatest draw with the
public –
his argument was that a movie coming out today will make far more money with
ticket prices being higher than one that came out 50 years ago.  With those adjustments, Gone With the Wind
came out on top.  It’s not a bad flick,
but I was a little surprised.  However,
you can’t argue with the numbers based on popular vote via purchases.
Here’s
the odd thing, though: according to the American Film Institute (AFI) –
the self-appointed vanguard of all things cinematic –
the greatest film of all time is Citizen Kane,
a movie about a man who was fueled to succeed at all costs by his resentment
for his parents for naming his childhood snow sled “Rosebud” instead of
something way cooler like “Widowmaker”
or “Death on Rails”.  (I’ll
admit, I’ve never seen more than 30 seconds of this movie.)  Ironically, Citizen Kane
didn’t even rank in the top 10 highest-grossing films of all time.  How could a movie be so great if it wasn’t
that popular?  Hmmm.
We
have a similar problem in the real estate and mortgage world –
let me frame it up for you: according to a recent survey by the National
Association of Realtors, only 13%
of adults 34 years of age and younger realize they can buy a house with a down
payment of 5%
OR LESS.  In response to this, the findings of a joint
research study by Fannie Mae and California State University-Fullerton prompted
this conclusion: “Correcting consumer misconceptions may be a more efficient
approach to expanding homeownership opportunities by encouraging households who
may already be qualified to own homes.”
Translation: we need to simplify our marketing.
Whether
we market a property to emotional buyers by displaying beautiful photos and
extolling the virtues of the public schools, or we go after the
dollars-and-cents buyers by demonstrating that their monthly payment can be
less than what they’re paying in rent, we’re not acknowledging and addressing
the even more fundamental concern of having enough for a down payment.  If buyers believe they don’t have enough
money for a down payment, all the beautiful photos and statistical analyses
aren’t going to do any good: they’ve already shut themselves off from even
considering a purchase.
It’s
possible to get an FHA loan with only a 3.5% down payment. Perhaps
the next email drip for a $200K house
should simply read, “For
only $7K down, this could
be
yours.”  On a conventional loan, there’s an option for
a 3% down payment. So, for a $300K house, maybe it makes more sense to
advertise it with a headline like this: “Down payment of ONLY $9K!”  When an agent is being interviewed by a
potential buyer, maybe a good opening question from the agent should be, “Did
you know that since the 1980s, FHA has backed home loans with only a 5% down
payment?”  Headlines and questions like
these get to the heart of the matter and help buyers immediately see it’s
possible to buy now rather than wait!
Failing
to realize this need to change how we market is like AFI stubbornly insisting
that Citizen
Kane is
the greatest movie of all time.  We may
have the “greatest” social media posts or the “greatest” marketing brochures,
but folks aren’t going to be converted from potential homebuyers to actual
homebuyers if their perception is that they don’t have enough for a down
payment.  As the old saying goes,
perception is reality.  There’s another
old saying from Gone
With the Wind that
applies –
something potential homebuyers are going to tell us if we don’t clue in and
change: “Frankly, I don’t give a damn.”