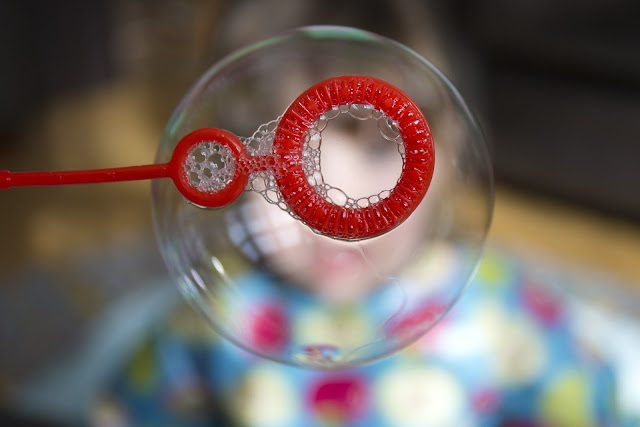 Whether you’re a flipper of TV channels or a die-hard fan of one particular news source (television, radio, internet, or some weird thing called a newspaper), you can’t help but come across a story or twelve on a semi-regular basis about the housing market and whether we’re on a “bubble”.  There are those pundits who claim everything points toward the market being on a bubble and how close we are to it bursting, and there’s an equal number who blow off the idea like that’s the most ridiculous thing they’ve ever heard.  What you don’t hear, though, is actual data supporting their arguments concerning a “bubble” in the housing market because it makes for a better story to watch people wring their hands and make emotional pleas and/or flash artificially whitened and perfectly aligned teeth at the camera and say these end-of-days kooks have it all wrong.  Well, buckle up, kids!  THIS is about to become your favorite news source (at least for the next two or three minutes) because here’s some data to let you decide what’s going on in the housing market – taken from the Housing Finance Policy Center’s housing affordability index:

For the former, it doesn’t take Einstein to figure out that promising to spend money you don’t have at present along with the distinct possibility that you won’t be getting annual raises or increases to your income to make up that shortfall in the near future is a surefire recipe for things going sideways fairly quickly. Using that same set of sub-Einstein analytical skills, it’s not hard to see the makings of the bubble back in the day and why it eventually burst.

From the latter, we can see that income today is staying ahead of the prices – that could change, and there’s no guarantee that it won’t, but it’s pretty safe to say it’s not going to change drastically in the next 5-6 months – so the makings of a bubble, at present, are fairly absent.

I’m not trying to make any specific forecasts or prognostications about the near and/or distant future – I’m just presenting you with the data, and my interpretation of the data, that’s all. It’s up to you decide what to do with it Think of it this way: if your child – we’ll call him Jack – comes running into the living room where you’re holding a small cocktail party and says, “Jimmy was blowing bubbles, and one of them popped right in Cathy’s eye,” do you wring your hands and lose your cool or do you pat Jack on the head and ask him to join his diminutive friends back outside? Well, it might all depend on whether the source of the bubble was soap or chewing gum. Having a little bit of data can make all the difference, right?