An Intergalactic Lack of Knowledge

Written by Priority Lending Admin on January 30, 2017. Posted in General. 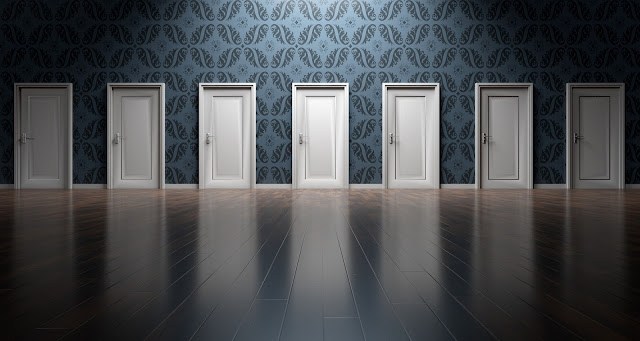 This
past week, word had reached my ears that the federal money available for
homebuyers in a certain grant program would run out by April 1st
of this year –
despite the date, I’m fairly certain it’s not intended as some cosmic April
Fool’s Day joke.  At any rate, a real
estate agent that I’ve worked with for many years felt it would be a good idea
to make a big deal of this and put together some Facebook and Instagram
posts letting potential homebuyers know that time is running out.  No argument here.  Anyone who’s sort of been sitting on the
fence about buying a home could use a little nudge, and this might be just what
they need.
After
I had created the posts and put them out there, I started to think about what
will happen once this federal grant does run out.  What will potential homebuyers do who need
help coming up with a down payment?  And
you know what the next thing was that popped into my head when I asked myself
that question?  A scene from the movie
“Men in Black”.  I’m sure you know which
scene.
Agent
J (Will Smith), in pursuit of the guy in the Edgar suit (Vincent D’Onofrio),
has fired his laser gun in an attempt to stop the guy in the Edgar suit.  Agent K (Tommy Lee Jones) quickly pulls J
aside and admonishes him: “We do
not discharge our weapons in view of the public!”  J, frustrated by being stopped in his
pursuit, complains that in times like this, the rules need to be thrown out the
window, and K responds with, “There’s
ALWAYS
an
Arquillian
Battle Cruiser, or a Corillian
Death Ray, or an intergalactic plague that is about to wipe out all life on
this miserable little planet, and the only way these people can get on with
their happy lives is that they DO NOT KNOW ABOUT IT!”
So,
I now return to the question: What will homebuyers do when this federal grant
program runs out?  And to answer it, I
invoke the wisdom of Agent K: There’s ALWAYS a federal grant program or a
state-sponsored incentive to help homebuyers –
and there always will be in one way, shape, or form.  Of course, rather than keeping the public
FROM knowing about them, we need to shout this from the rooftops so we can all
get on with our happy lives.
According
to an annual survey conducted by NeighborWorks
America, 71% of Americans
were unaware/not
sure
about down-payment-assistance
programs.  The same survey revealed that
77% of those
with student debt said they had never heard or were unfamiliar with loan
counseling programs from nonprofits.  In other words, if all these folks hear about
is one federal grant program, and it’s about to run out, it’s likely a high
percentage are just going to give up and keep renting.  So, while we keep the Arquillian
Battle Cruisers, Corillian
Death Rays, and intergalactic plagues in check, let’s help homebuyers know they
have options –
and always will!