Written by Priority Lending Admin on June 12, 2017. Posted in General. 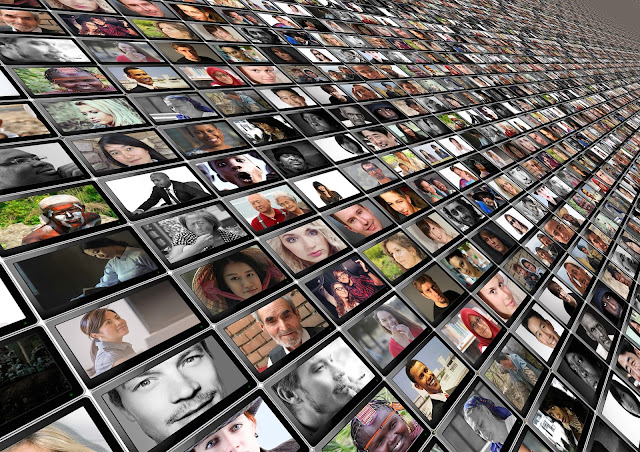 Each
week I try to write something that will either make you think about a rather
humdrum mortgage/real estate topic in a new way or at least clear the cerebral
cobwebs.  Admittedly, some weeks I’m
better at accomplishing that than others –
my apologies for those “off” weeks.  As
I’ve been trying to come up with a topic for this week’s missive, it’s not so
much that I’ve been hitting a brick wall that’s been keeping me from
inspiration, it’s that I’ve felt sort of “dragged down” by so many things that
have been happening here in our own backyard over the past few weeks that have
been . . . less than inspiring.
It
seems that wherever you turn –
TV, radio, Facebook, Instagram,
newspapers (they still exist) –
one party isn’t happy unless the opposing party is proven wrong and/or
devastated.  I’m not advocating the
philosophy that “everyone’s a winner and should get a trophy just for showing
up” –
I’m an advocate of just the opposite when it comes to competition: people learn
from not always winning.  No, what I mean
is that there’s so much hatred and vitriol (that’s a fancy word for low-down
dirty meanness) being poured out in these written and verbal attacks, you’d
think the subject being contended were a matter of life and death EVERY
TIME.  How exhausting!
I’m
reminded of a quote from the novel To Kill a Mockingbird
where the father, Atticus Finch, is helping his daughter, Scout, understand a
fundamental truth: “First of all, if you can learn a simple trick, Scout,
you’ll get along a lot better with all kinds of folks.  You never really understand a person until
you consider all things from his point of view . . . until you climb into his
skin and walk around in it.”  Obviously,
the family patriarch isn’t suggesting his daughter pull a Silence of the Lambs
on anyone.  His advice, though, that she
stop for a minute and understand another person’s point of view will
help defuse most situations or at least soften what may be prepared to come out
of her mouth or flow from her fingers on a keyboard.  We’d all be better off following Mr. Finch’s
advice.
In
a real estate transaction, you have two sides, and that’s okay.  What’s not okay, though, is that these two
sides are, far too often, viewed as opposing sides –
and that hurts far more than it helps.
Before a home goes under contract, sure, fight like the dickens to get
the best price (for the buyer and the seller).
However, once that house goes under contract, the two sides should now
operate as a team.  Each member of that
team, certainly, has different responsibilities and should be willing to live
up to them in their entirety.  But the
fact of the matter is everyone in that transaction has THE SAME GOAL: close the
deal for the agreed-upon price ON TIME.
Climb into the other party’s skin, metaphorically (let’s be clear), and
walk around for a while so you can understand that you have the same goal.  Again, we’d all be better off following Mr.
Finch’s advice, right?
Well,
let me give you one more morsel of homespun wisdom from Harper Lee’s American
literary classic.  Atticus has been asked
to defend someone in court, and he knows it’s not a popular position he’s about
to assume among his peers and neighbors, but he says this to his kids: “This
time we aren’t fighting the Yankees, we’re fighting our friends.  But remember this, no matter how bitter
things get, they’re still our friends and this is still our home.”  Let’s all remember, real estate is important,
but it isn’t a matter of life and death!
Perspective produces progress.