Don’t Let Your Future Go To The Dogs

Written by Priority Lending Admin on July 3, 2017. Posted in General. 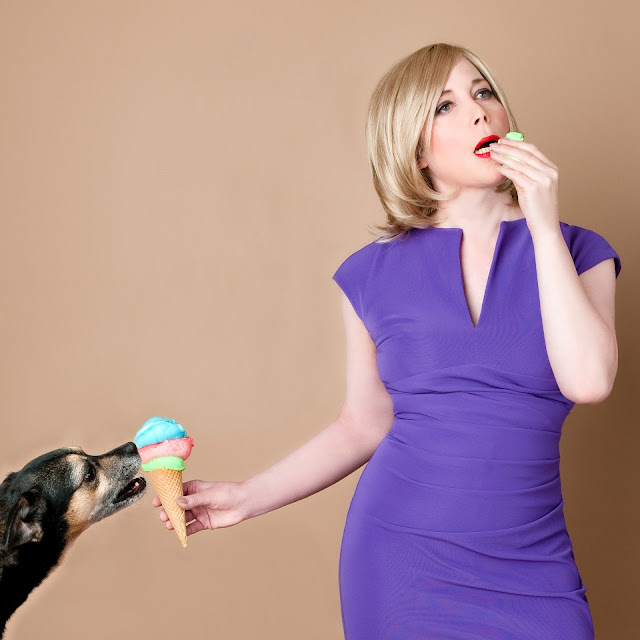 There’s the classic
scene from a cartoon in which one of the main characters turns down an alley in
a sketchy part of town only to find that it’s a dead end.  Just before the main character turns around
to leave, he sees projected on the wall at the end of the alley the shadow of
something coming up from behind him, and he immediately assumes it’s a
seven-foot homicidal giant who has anger issues and a penchant for cartoon
characters’ blood. At that moment, the character has the choice to remain
standing with his back to what’s behind him and resign himself to what he
believe is about to befall him, or he can turn around and face his fear.  Now, if you watched the right kind of
cartoons as a kid, when the character turns around, he sees that it’s a small
child or person whose shadow only LOOKS menacing – perception and reality are two separate
things.
Recently, an agent
referred a friend to us who needed some serious help to get a mortgage.  The friend was disabled, but his wife had a
job that covered their bills –
just barely.  Because they were just
barely covering their bills, any unexpected expense that cropped up dug them
into a hole – and the gentleman
who had come in to see us had done some serious digging.  More on that in a moment.
They had, like many
people, student loans, a car payment, credit card debt, a mortgage, etc., that
needed to be addressed on a monthly basis.
As I stated above, all of these financial commitments were being covered
by the wife’s income with little to nothing left over to set aside for a rainy
day.  Well, prior to coming to see us,
this friend of the agent had been rescuing animals and racking up fairly hefty
veterinarian bills for the care of these wayfaring furry friends.  Due to these bills, and unbeknownst to the
wife, the husband had missed three mortgage payments.  The hole he was digging was getting deeper by
the minute.
We sat down with him
and went through all his financials and found that he had a retirement account
that had approximately $40K in it from before he became disabled.  Looking at his entire financial picture, we
suggested he liquidate that retirement account, take the hit on the taxes, and
address his financial commitments.  His
immediate response, understandably so, was, “If I liquidate my retirement
account, what will I have later in life?”
Gently but firmly, we explained that if he continued down his current
path, he wouldn’t be able to sustain himself and his wife to get to the “later”
in life, financially speaking.
Ultimately, he
followed our advice, and he was able to catch up on his missed mortgage
payments, wipe out the student load debt he had, pay off his car, and erase his
credit card debt and still have some money left over.  If that isn’t cool enough, by doing this, he
and his wife suddenly have an extra $1,200 per month, and he and his wife
easily qualified for the purchase of the new house!  As part and parcel to all of this, we
recommended he file for disability, which he had never done.  He was reluctant, but we convinced him that
without that additional income, his rescue efforts would have to cease
entirely.  He understood.
Before he came to us,
he was like the cartoon character with his back to the street looking down the
alley and seeing what he thought was a giant waiting to destroy him – and had he not come to us, the giant that goes
by the name of Crippling Debt (a good name for a pro wrestler) would have
gotten him.  Instead, we turned him
around and had him face what he feared, which he found was actually the
solution to his problem that should be embraced immediately.  And as we walked him out of the alley, we
made sure we looked both ways to make sure we didn’t get run over by a
roadrunner being chased by a coyote holding a bazooka or have a piano dropped
on us from above.