Avoiding the “B” Word in Lending

Written by Priority Lending Admin on October 1, 2017. Posted in General. 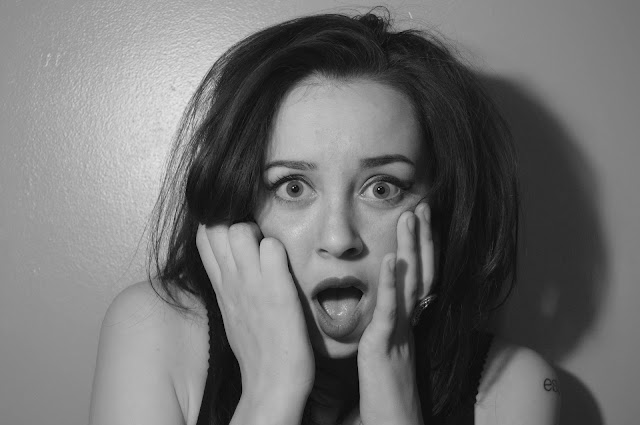 Let’s
open this week’s column with a quote from Dr. Ben Carson, head of the United
States Department of Urban Development –
also known by it’s much cooler street nickname of HUD (which is not to be
confused with the Paul Newman movie of the same name):
“Bureaucrats are people who think their
rules are more important than the goals.”
This
column isn’t going to be about breaking the rules or anything like that –
quite the opposite, actually.  Here in
our culture, we often talk about and revere the mavericks, the rule
breakers.  They make for a good movie or
book, for sure.  However, when
people excel and achieve while KEEPING the rules –
no matter how restrictive they may seem –
THAT is when you have a very cool and intriguing story.
Anyone
who’s been forced to read some of Shakespeare’s sonnets can attest to the fact
he seems to use A LOT of words to convey a simple thought.  One might argue that Old Will was getting
paid by the word, so he was fluffing it up at every turn.  However, when you learn a little more about
Shakespeare you’ll find that he was a very skillful writer who used every word
concisely.  Let me explain.
When
writing many of his sonnets, he employed something called iambic pentameter
(which sounds like a disease you get from not taking your vitamins) –
it’s a sort of rhythm he used when writing these sonnets that forced him to
find the perfect word with the proper number of syllables or one that could be
“chopped up” to fit that rhythm.  In
other words, by using this cadence and living by its “rules”, he demonstrated
that he had a much better command of the language and ability to express his
thoughts than many of his contemporaries –
he stood out, and he was highly sought after by patrons (customers) because of
this.
As
I said before, this column’s purpose this week is not to advocate rule breaking
but to praise and laud those people who play by the rules AND WIN.  I’m not going to get all controversial on
you, but that’s the reason so many people refuse to recognize Barry Bonds as
the reigning home run champion of all time –
they think he found a way AROUND the rules, and they don’t wish to honor
him.  (If
you want to argue amongst yourselves about the validity of Bonds’ title, I’ll
wait.)
Sure,
there are illegal and unethical means that less-than-stellar agents and loan
officers can (and sometimes do) employ to “get ahead” of the competition –
these folks should be avoided like the plague (and iambic pentameter –
I prefer poetry that rhymes).  But when
you’re a self-employed stamp collector whose sole source of income is bartered
beaver pelts and we get you a loan when no one else can, it’ll be because we
played by the rules and kept looking until we found something that fit for you –
we’ll stand out, and we’ll be highly sought after by your friends and family
because of this.
For
those other lenders who insist that their rules won’t allow them to give you a
loan, I can think of another “B” word to describe them: BUMMER!