Written by loantucson on March 14, 2017. Posted in Uncategorized. 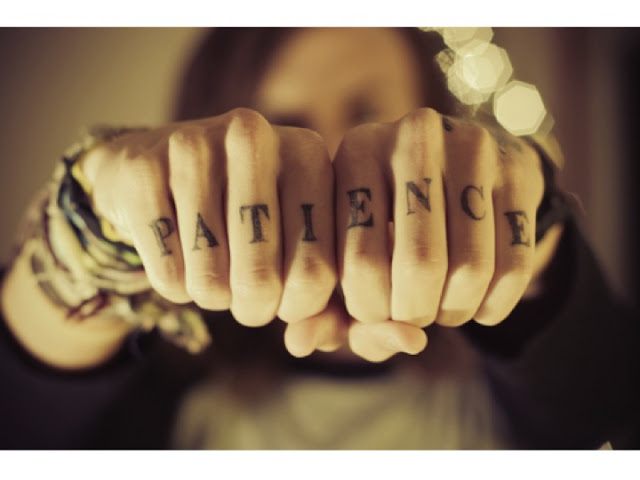 This is a reprint from about nine months
ago, but I thought the timing is right to revisit this subject.  Recently,
I saw this gentleman at the gym whose upper body was almost entirely covered in
tattoos.  I struck up a conversation with
him and learned that it took well over 100 hours, and it cost $85/hour.  As we continued to chat, I was doing the math
in my head: $85 X 100 hours = $8,500!  Being the mortgage geek that I am, my next
thought was, “I’m staring at a walking, talking down payment on a house!”
There’s
a huge misconception floating out there that 20% is required as a down
payment.  There are those products that
do require such an amount, but there are so many others that don’t.  A very popular loan option only requires
3.5%.  In the case of my new gym
acquaintance, $8,500 represents a 3.5% down payment on a $242,000 mortgage –
that’s not a palace, but that amount of money could buy a modest home in a nice
neighborhood.
A
recent poll revealed that potential homebuyers believe that because of student
loan debt, they have no extra funds to save for a down payment. Like any human
being who wasn’t born with a million-dollar trust fund, I understand the
realities of budgeting and finances – there are so many demands on our income
that it seems impossible to save enough for a down payment.  Despair not, my fellow regular people!  Let’s look at a real-life scenario that will
give you hope – and a VERY workable solution.
A
responsible young couple sets their sights on a place close to downtown: a
small home with an asking price of $180,000.
They could get a bigger house that’s new if they move farther away from
downtown, but they decide that this option is best for them: less of a commute,
closer to restaurants they love, etc.  A
3.5% down payment is $6,300 – they have a little bit in savings, but they want
to keep it there for emergencies.  They
need a plan.
Their
VERY smart realtor sits them down and does some VERY simple math with them:
•The
average person spends $8/day at a Starbucks/Dunkin Donuts/Peet’s
– that’s on a drink and something to nosh (bagel, scone, that weird granola
parfait, etc.)
•For a
couple, that’s $16/day X 5 days/week (we won’t count weekends – live a little):
that’s $80/week or $4,160/year
•A
3-lb bag of coffee at Costco costs $12.00, and it makes between 100-120 cups –
conservatively, that’s a 10-week supply for two people
•Using
the Costco coffee, they can probably do the year with 5 bags for a total of
$60.00
•All
told, switching to Costco for JUST one year, the couple could save $4,100
•As
most young couples are wont to do (because they’re working and are busy), they
tend to eat out 3-4 nights/week
•By
cutting out just one of those dinners out each week, that could save $50/week –
that’s $2,600
•With
these two “tweaks” to the couple’s lifestyle (for JUST one year), they could
save $6,700
–
and that would keep their savings account wholly intact
•Even
if home values increased by 5% over the year of saving, that would put the home
(or one like it) at $189,000 – 3.5% of that is $6,615, and the couple has
$6,700.
Is
it a coincidence that the difference between the amount saved ($6,700) and the
down payment needed ($6,615) is $85.00?
That’s just enough to spend an hour with a tattoo artist where the
couple can have their favorite realtor’s name forever inked on their
biceps.  It’s like it was meant to be!